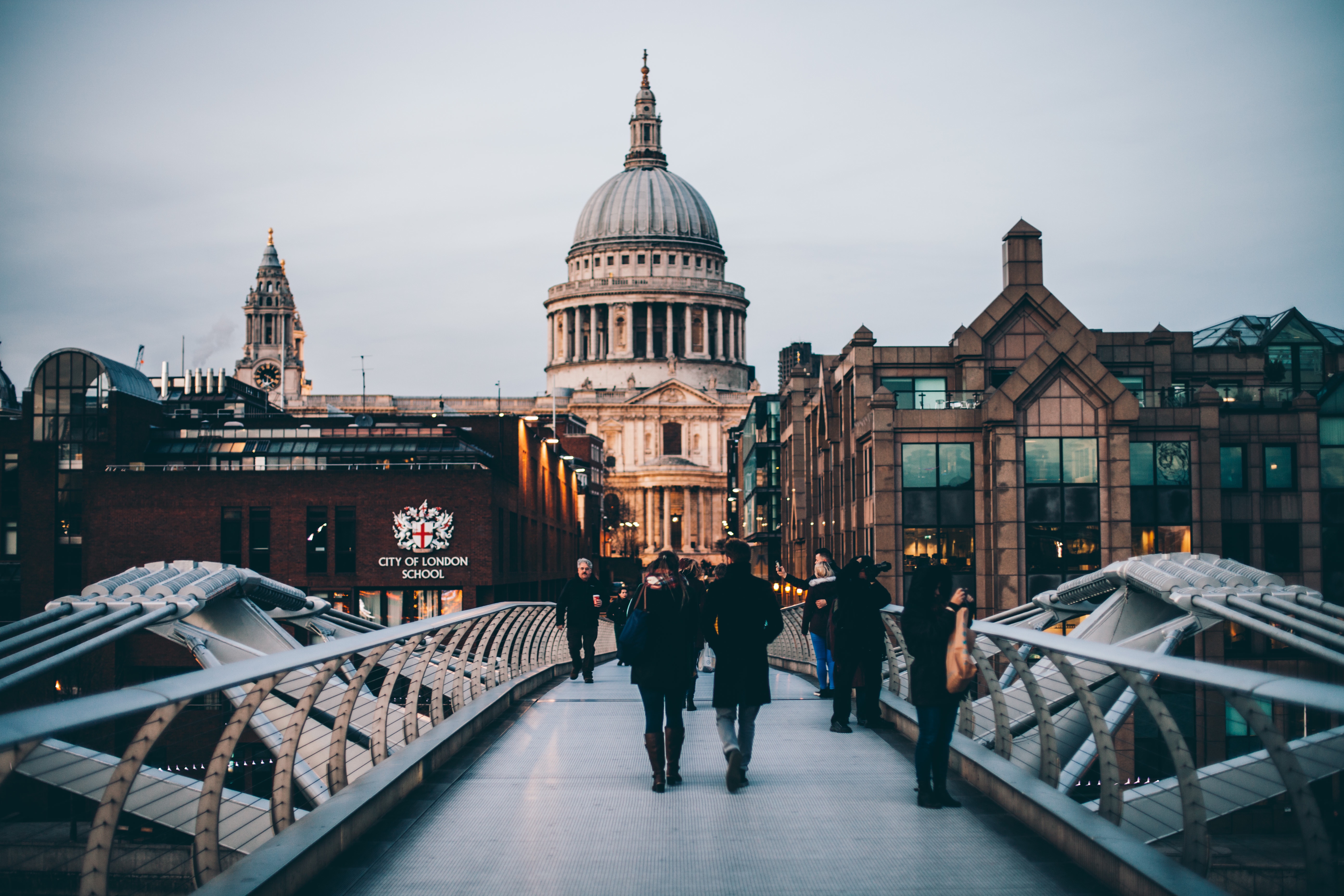 The great thing about London is that there always something to do. Unless you accept the fact that you cant do everything, you’re gonna get a bad case of FOMO. After living in London for almost 5 years, I still find it hard to keep up with the city that is forever changing. Like, as an example, in all my time here I have only been able to find one independent restaurant that I absolutely love. Sadly its gone bust and I was only able to go there 4 times. I have yet to find a Lebanese restaurant quite like it and trust me I have tried a lot of Lebanese restaurants. There is however, some things I do know about London. These below are a great way to spend your weekend!

I just Franked myself