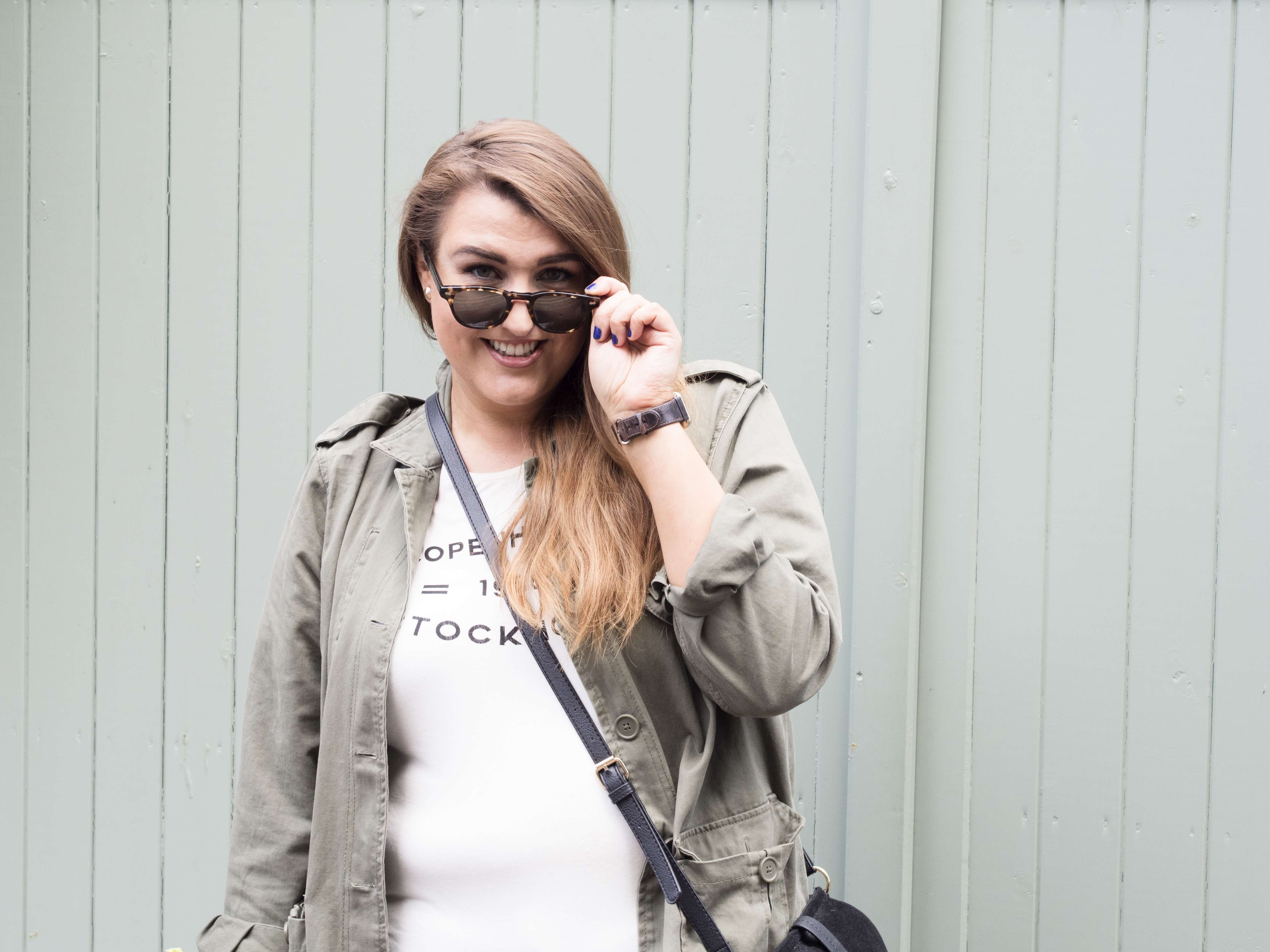 Sunshine, walks, netflix binge and pub gardens. I wouldn’t say not to a little bbq and fresh flowers too!

I had planned to spend this weekend being super lazy, but it’s been surprisingly productive! Photographed 2 blog posts, wrote 5 and scheduled some shoots for next week. Yes I know, I am impressed too!

I also was like, Hey boyfriend – look at that door, it matches my new Primark jacket bargain. Photograph me and I’ll buy you beer! 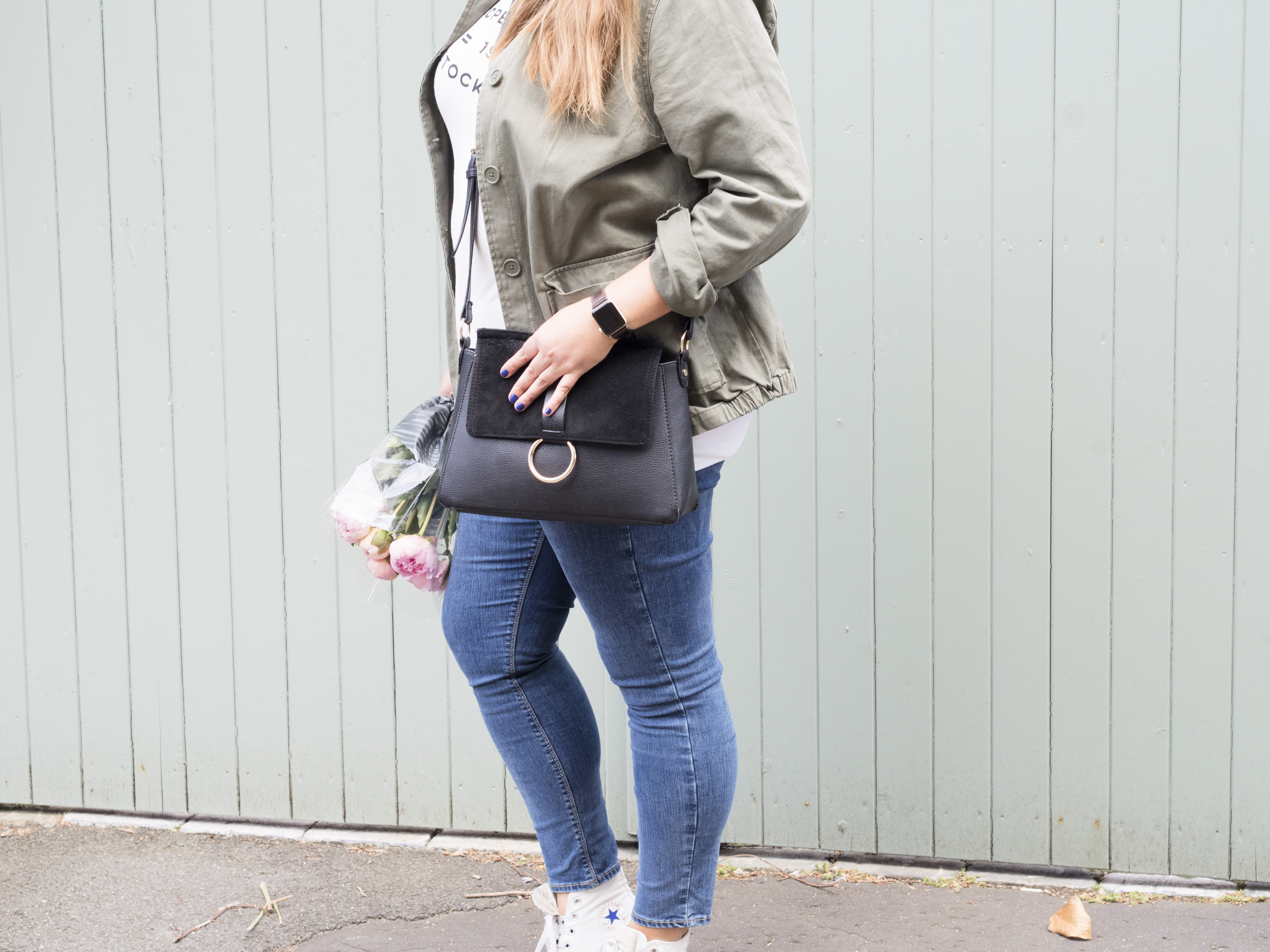 It’s also a chance for me to show you this bag from Matalan, coming in at £14 is a GREAT bargain if you like me are drooling over the real Chloe bag but dont have a bank account to match the pricetag.

HEY CAN SOMEBODY BUY ME A DESIGNER HANDBAG?! 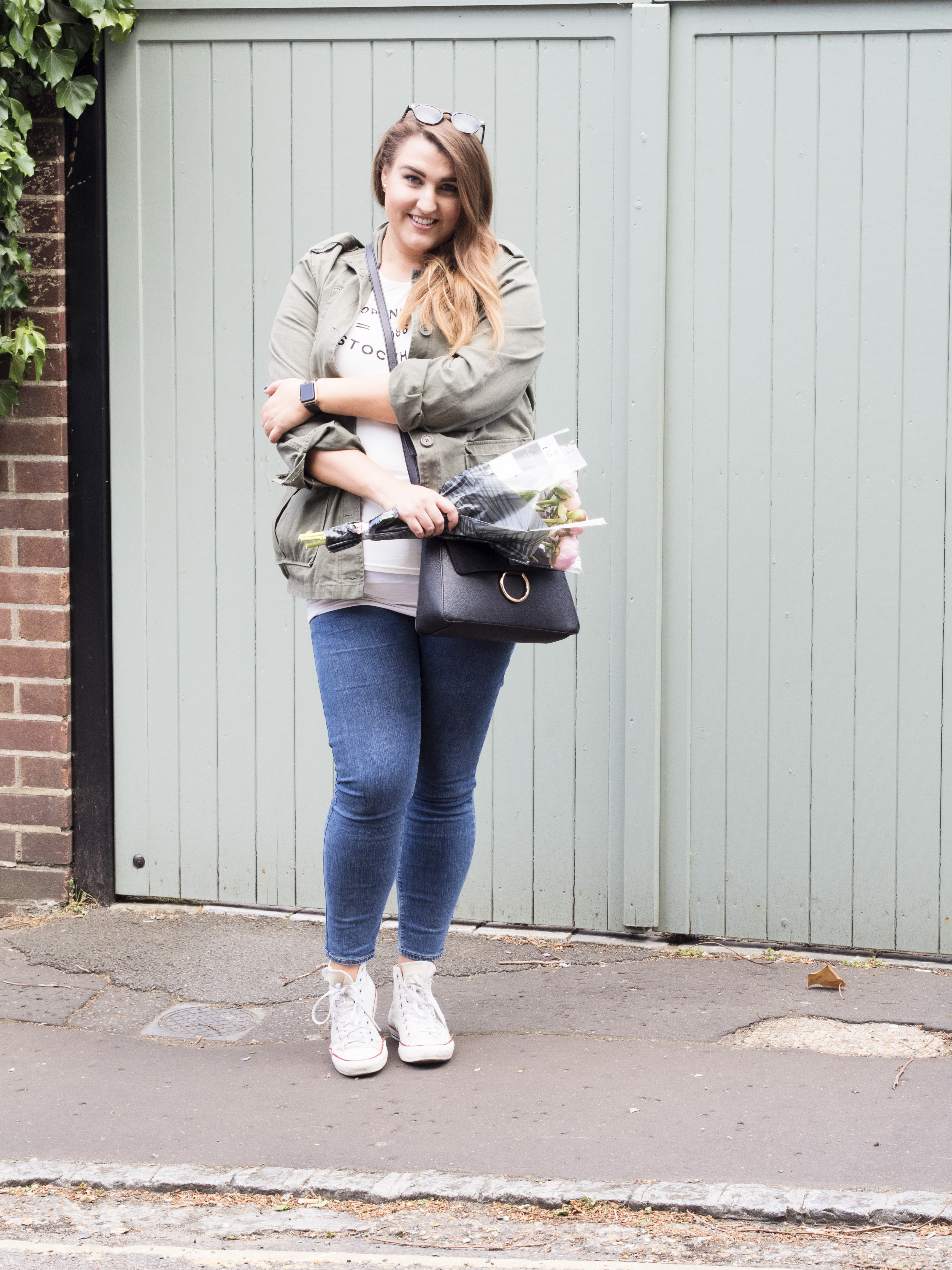 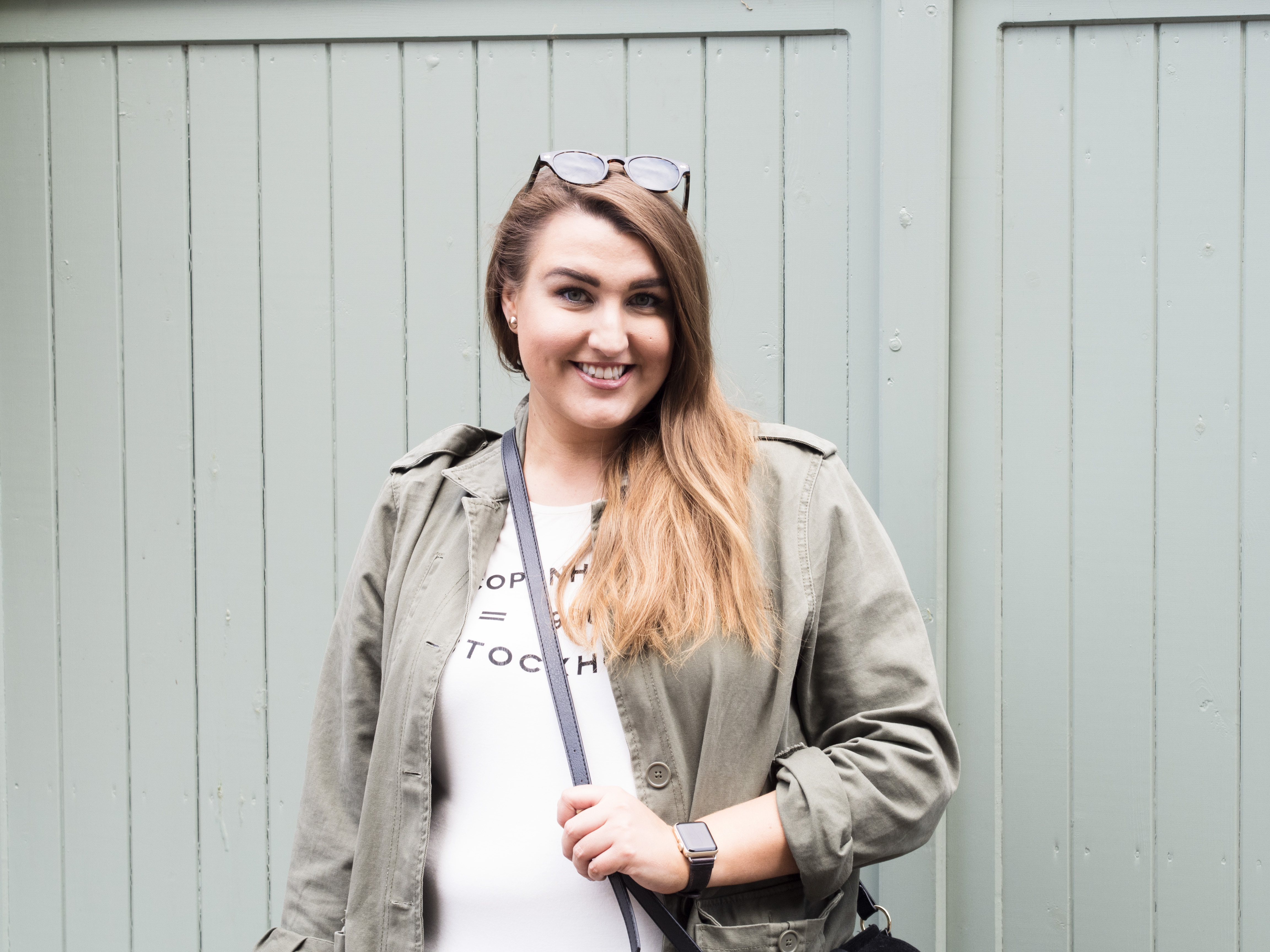 Before you ask, yes I am still on crutches, and no I don’t want them in any of my outfit pics. I like to think of these pictures as entering some sort of parallel universe, where I haven’t torn a ligament in my foot, potentially awaiting surgery. 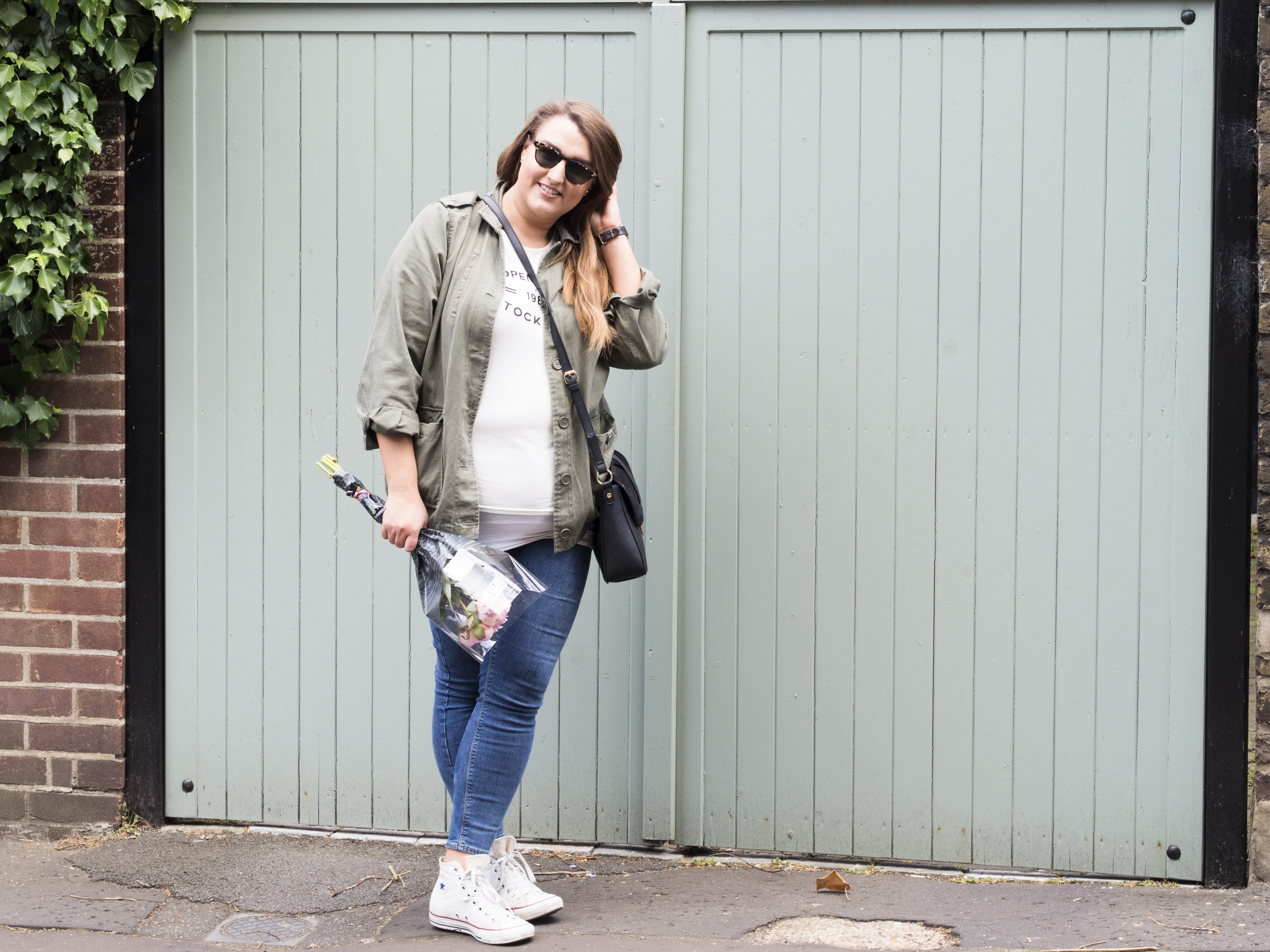 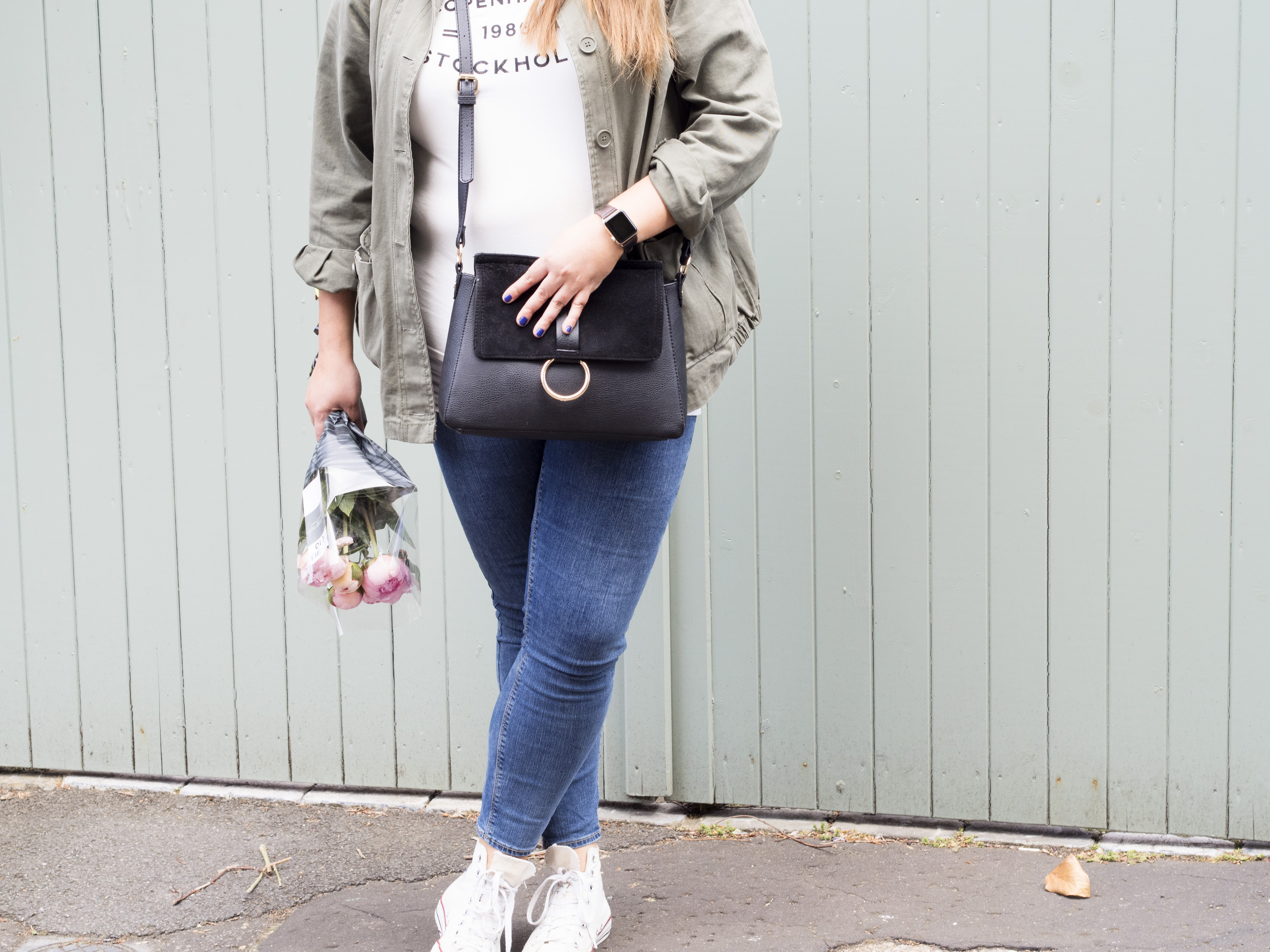 Now I am back in bed, snuggled up with Netflix drinking chocolate milk, while the boyfriend watches the sports. Don’t judge me. There are fish cakes in the oven, and I just want to devour all the food.

How’s your Sunday been?

Oh ASOS you temptress you!

The first of many 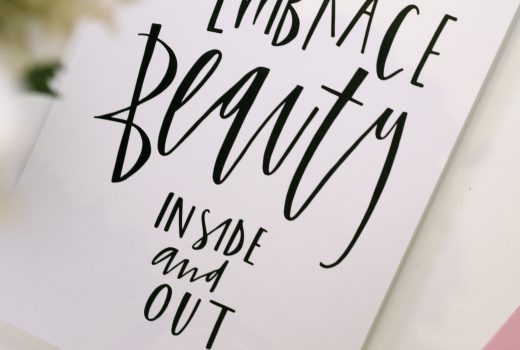